Well Everyone , it seems that universal has removed the dark universe site,Because if you click or type : http://www.darkuniverse.com/ it will redirect you to Universals official site.

And if you go to http://www.welcometoprodigium.com/ which contains only this video : https://www.youtube.com/watch?v=-BIkjbTK63s dont bother because it no longer exist but at least we still have the video in youtube.

Perhaps it seems that universal is really going to revamp the dark universe into a series of standalone horror films revolving around the universal monsters like the invisible man,Dark army and now Renfield. 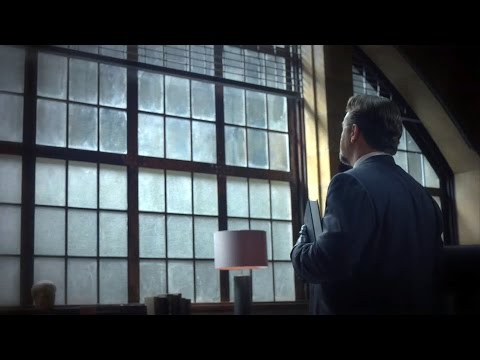 The Mummy - Welcome to ProdigiumYouTube

I would like watch more Universal Monsters movies, but if the Monsters were the protagonists from their stories. The WolfMan was an awesome remake, and the critics hated it.

I hate the double standards of the critics. They love in a ridiculous way the MCU, but hate another cinematic universes and ruined them before them are in teathers.

I hope DU is still alive.

They are the first cinematic universe after all.

@Spinosaurus JP3 Yeah,its too bad the last half of the the wolfman remake ruined it which is why it is also hated by the viewers,At least it becomes a cult classic as it is faithful to its source material

What do you think?